Wow I wasn’t expecting that! I wanted to run at Marathon pace which acquaints to 70:44 for Half Marathon 5:24 per mile. However I did say in my blog last week that I would see what would happened when the gun went off. My opening mile was 5:38 which was well outside Marathon Pace but slow enough not to damage myself early like in the first two Half Marathons this spring at Thorpe Pk and The Big Half where I ran 5:04 & 5:13 respectively for the opening miles and finished with & 70:38 and 70:40 following a major deceleration. However, today was very different. All the hard work is now paying off and everything seems to be coming together at the right time.

I hit the front of the race at approximately halfway and lead the field through the opening mile with a slight lead. The opening miles were twisty and but flat. Underfoot conditions were good as the rain had held off for most of the previous 12hrs. As the course opened up to longer stretches I consciously started to pick the pace up. I kept my eye on the average pace as I ticked the miles off, and slowly saw the pace quicken. 5:20 is the ultimate pace I was looking to average as this is the equivalent of a 2:20 marathon. I was a little anxious after the first mile that I may have left myself with to much to do. I kept reminding myself that I should treat this as the opening of the London Marathon and not get too excited. So I switched off a little and visualised the streets of London and focussed on being relaxed.

As the route took me over Kingston Bridge across the Thames and down the towpath towards Hampton Court between 6 and 8 miles I was running confidently and I was averaging 5:18-5:20 by this point. I so wanted to record a sub 70 that I just kept rolling with it. Once I had negotiated the towpath which was such better underfoot than previously in the Hampton Court Palace Half I crossed the bridge and pressed through to 10 miles before turning once again of long 3.1 miles stretch home into Kingston.

Once again average pace had fallen to 5:15 which I thought was great. I still had some gas left in the tank so I notched up another gear as I came into the final mile. I lost concentration a bit in the last mile before waking up at the 13 mile mark realising I had few 100 metres to go. Coming into the final turn I could see the finish gantry for the first time and the finishing clock was reading 1:07:47 I still had a fair bit to go, would I make it under 68 minutes? I shifted into top gear and put my head down, increased my cadence and went for it. With 3 strides to go as I began dipping for the line I could see the clock roll over to 1:08:00. It was close but I knew I had just missed out on a sub 68 clocking. Officially my time was 68:01. Not bad for a 13.1 mile progressive solo run. Very happy with that! 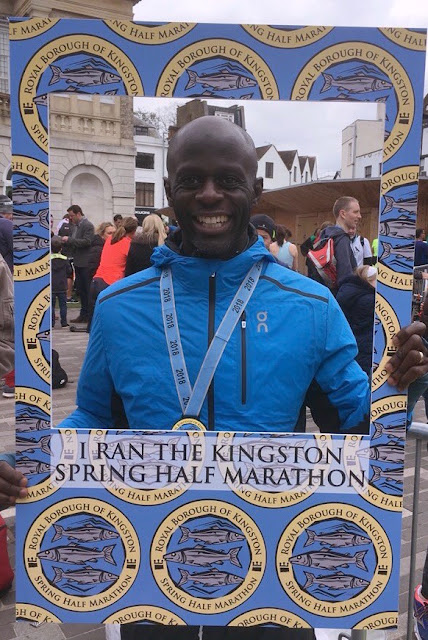 p.m I decided not to run home after work. It s been a tiring day,  mentally especially. I’ve maintained a good average of 15 miles a day so far which acquaints to 105 miles a week, so no need for a second run. I’d rather save a little energy for tomorrow’s session and ultimately for Sunday’s race, which I've just realised as I'm writing is only 3 weeks prior to London. Thinking I should be running marathon pace at the weekend however with Reading Half recently cancelled I haven’t had the chance to stretch out over 13.1 miles since training and fitness appears to have picked up. We’ll see what happens when the gun goes!

Good Friday
p.m 11.4 miles steady run @6:44/mi
Decided not to get up early and run with the 6am Club. Instead I laid in to catch up on some much needed sleep. The results of which were evident by the slightly quicker pace of this run compared to previous runs this week. 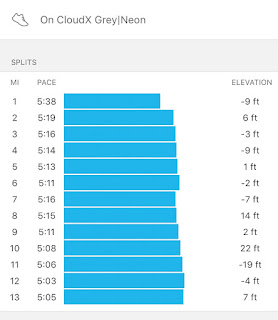 This week in numbers. 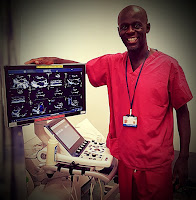 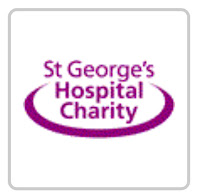 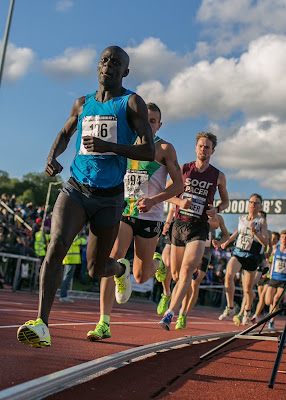 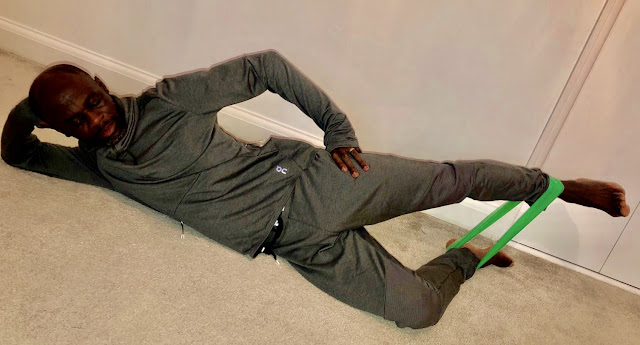